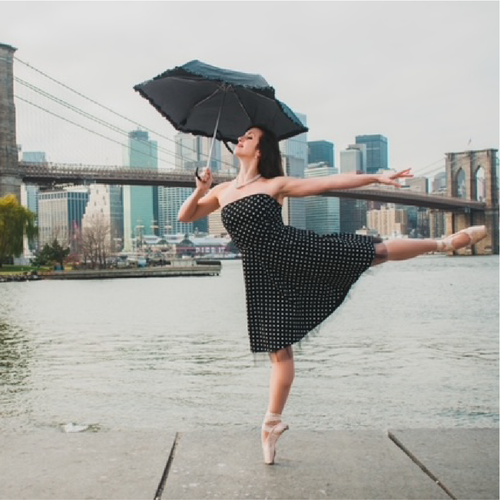 GPA is thrilled to welcome Elizabeth Earley-Tostado to our new Summerfield Campus as a resident artist for two weeks this summer, June 20 - July 2.   Elizabeth will be holding Master Classes on Fri, Jun 24 - Sat, Jun 25, as well as directing our June musical theatre production of Mary Poppins.

Voice: At 14 Elizabeth trained with Cal Brackin at The Clydn Center in West Chester, PA with whom she studied till beginning college at New York University’s Tisch School of The Arts for Drama.

At NYU, she attended The Collaborative Arts Project of the 21st Century/ “CAP21”.  Her junior year she was accepted into NYU’s Transfer Track of The Experimental Theatre Wing (ETW) and spent her last year at NYU within The Classical Studio under Louis Scheeder, Artistic Director, studying Shakespeare. Upon graduation, she trained at Weist-Barron Film and TV School and with Barry Shapiro for On-Camera Commercial work.

She continues to vocally train under Carolann Page, Andrew Byrne, Craig Carnelia, and at The Jen Waldman Studio as well as take dance classes regularly in NYC. The training never stops and there in lies the joy of being an eternal student!